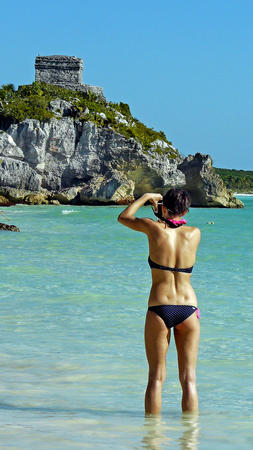 By 10:30 a.m. on Day 1 of our Yucat?n chocolate vacation, we were on the bus to this beach town, so hip, fashionable and fit that everyone (except us) looked as though they had stepped out of West Hollywood Magazine and were heading to one of the many yoga studios. 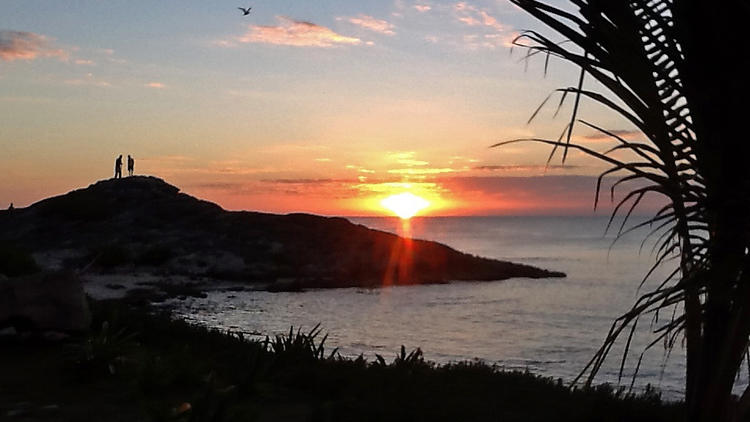 Our first chocolate experience came moments after checking into our beachfront cottage at the comfortably elegant El Pez hotel. Weary from the trip, we headed to the shower, where we washed with bars of organic cocoa soap. Our first morning in the Yucat?n, and we smelled like chocolate. This was boding well. 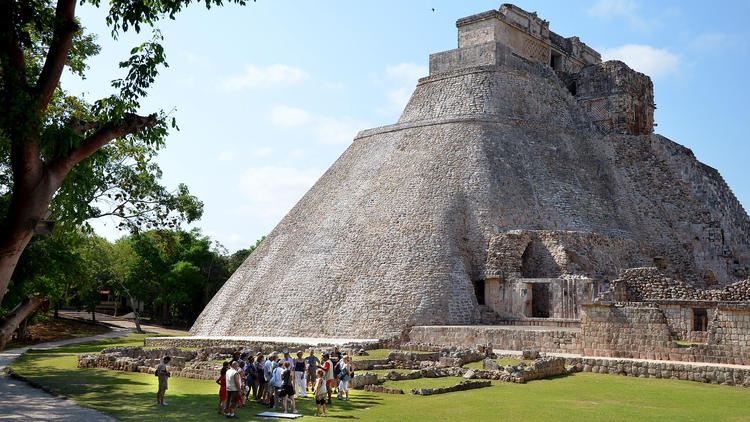 It took an act of God and an armful of rave reviews from TripAdvisor to get my meat-loving husband to agree to eat dinner at the vegan restaurant Restaurare. But I had read about its transcendent moles and killer chocolate desserts and because this was my chocolate birthday trip, he grumpily agreed. 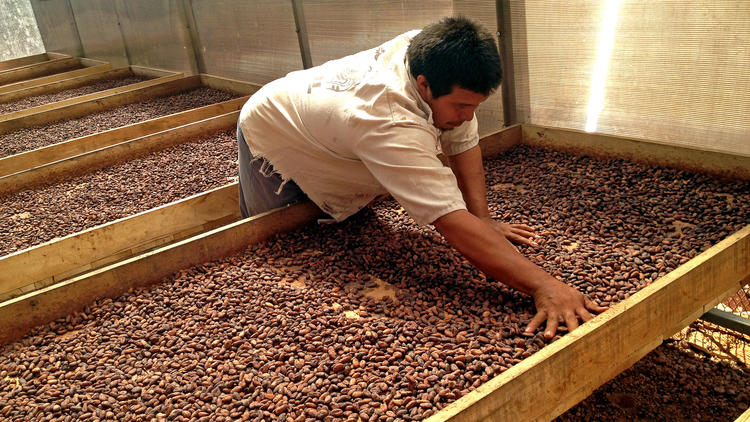 His mood lifted when we walked the stone path into the outdoor jungle cafe where candles flickered in jars hanging from trees. And there might even have been a smile on his face when he ate his mole, though he would have been happier had that chocolaty sauce been covering chicken instead of pumpkin, onion and oyster mushrooms. 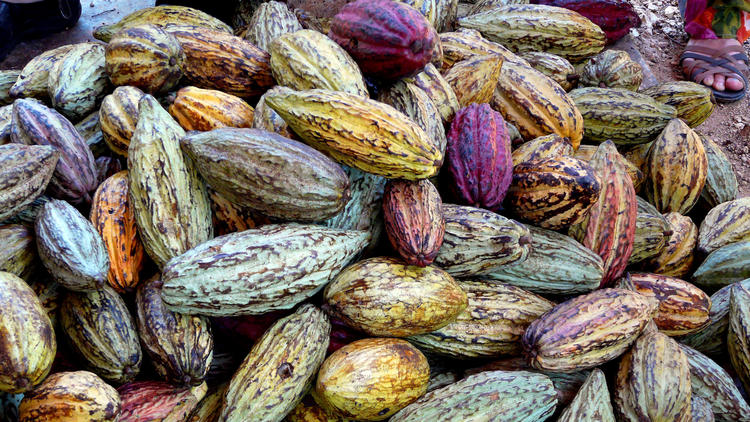 “There are 52 ingredients in the mole,” said Restaurare owner Roberto Terrazas, a former graphic designer who, like the rest of his staff, could have been a model. “It’s my grandmother’s recipe. It’s from whatever she had in the house.

“My mother makes a mole too, but don’t tell her ? my grandmother’s is better.”

The mole was rich and complex with strong notes of Mexican cocoa, but the star of the meal ? and the day ? was dessert, an exquisite chocolate cupcake made from 70% cacao (from neighboring Tabasco), topped with raw cacao nibs, caramelized pecans and amaranth.

More chocolate followed the next day. After bicycling to the nearby Maya ruins, which rise dramatically from cliffs overlooking the sea, we rode into the scrappy inland center of Tulum and ate at Loncher?a El Aguacate. This time the dark mole sauce was over chicken and equally delicious.

As we biked back to the beach, we saw a blackboard sign for a fitness center that perfectly summed up Tulum: “Chocolate and Yoga workshop.” 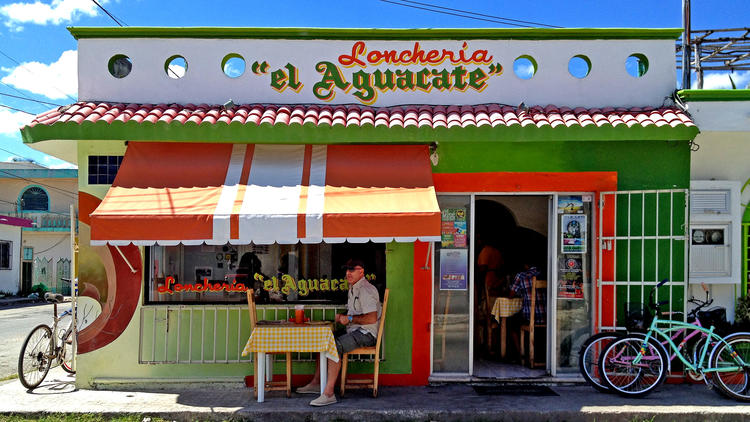 One cannot read information about Mexico?s Riviera Maya without a picture of the?beautiful?Tulum ruins as the highlight photo. The town...